was initiated by Adolf Chybiński in 1935. Unfortunately, only two volumes were then issued (the second one in 1936).

After nearly 70 years, in 2004, Musicological Section of the Polish Composers‘ Union came back to that project and published the third issue, dedicated to two founders of Polish musicology: professors Zdzisław Jachimecki and Adolf Chybiński.

The Yearbook represent the whole spectrum of Polish scholars’ activity, including proceedings of musicological conferences organised by the Polish Composers‘ Union. It contans papers in two languages: Polish and English.

Both the current volume and the past issues published since 2011 are avaialble online at the Attribution-ShareAlike 4.0 International (CC BY-SA 4.0) licence and can be read as pdf files in "ALL ISSUES" menu. 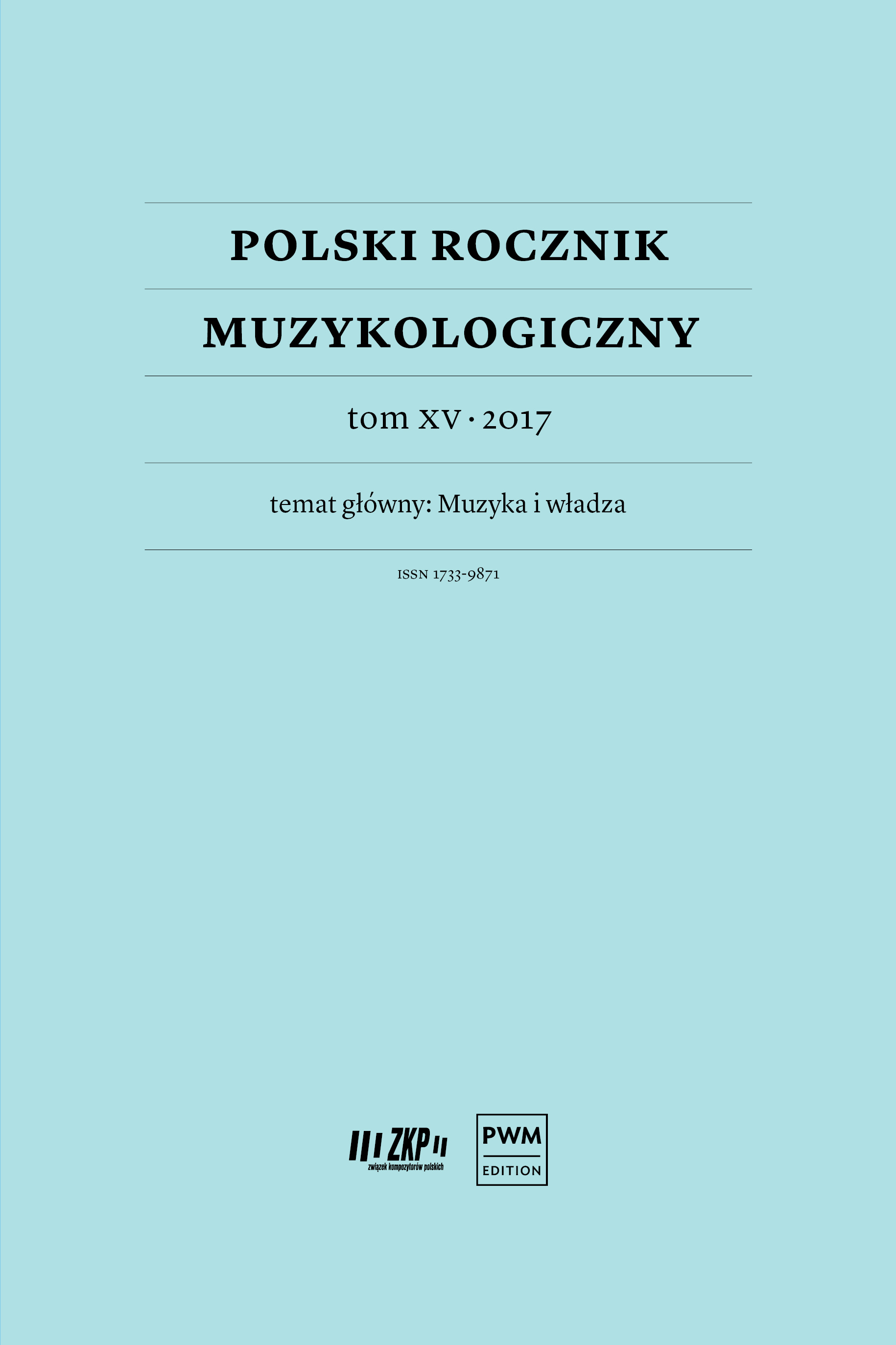 Since 2016, thanks to efficient co-operation with Polskie Wydawnictwo Muzyczne — PWM Edition — the main and prestigious music publisher in Poland, apart from the internet version the Yearbook has gain its printed version too.

The Patron of the „Polski Rocznik Muzykologiczny” — “Polish Musicological Yearbook” is the Society of Authors ZAiKS.

Please visit our profile at Sciendo! 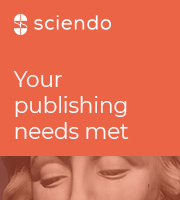